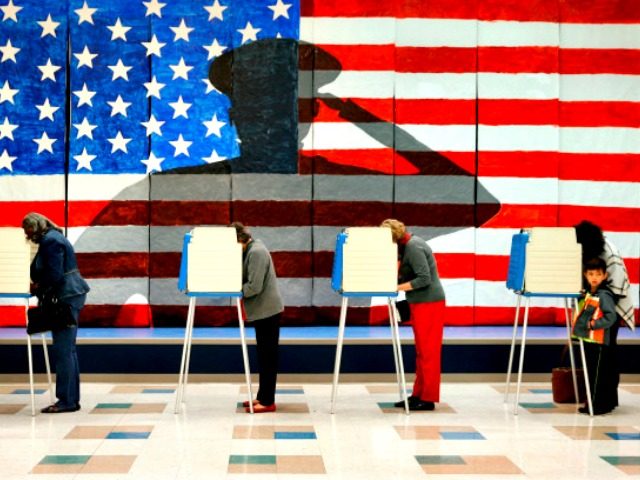 Our founding fathers had a vision of a world where religious freedom was combined with liberty and justice for all. They envisioned a time when America would be a beacon of hope to the rest of the world and their vision came true for many. The United States of America has been viewed by the entire world as the place to reach for prosperity and freedom.  We have been this beacon of hope for 100 years since the end of the First World War.

America grew to global dominance when the Allied forces conquered the Axis forces and the Great War came to an end. The economic power of the entire world was entrusted in the United States as Fort Knox became the storage facility for the world’s gold and the US Stock Exchange became the global place for international commerce. We rose to the top of the food chain and were the driving force for change around the world.

We had our international power challenged with the rise of Germany and Japan during the Second World War and again remained triumphant. The Great Hope continued to shine across the world and became the great wonder of the modern world.

Americans saw the rise of the Middle Class, an event that had never happened during the reign of modern man and this prosperity allowed for every citizen to partake in the riches of the world. Our prosperity increased and our civil liberties grew at exponential rates.  We witnessed the rise of leaders like, Martin Luther King Jr and John F. Kennedy, who pioneered civil liberty expansion and ushered in a time when every man or woman would be able to prosper regardless of race or sex.

These liberties have expanded to where individuals are able to express themselves in ways those generations before only dreamed of. This was the vision that our founding fathers had for the new world, a place where everyone could be themselves without the oversight of tyrannical leaders.

The entire world witnessed the rise of the Middle Class and longed to partake in this unique society. Numerous American Presidents expanded democracy around the world and we were able to witness democratic elections in almost every country on Earth. This democratic expansion was seen as a new world emerging and that it would usher in a time of global peace where every citizen had the same rights as another.

Unfortunately, the first crack showed up during the 2000 Presidential Election. The fact that there were allegations that votes were not counted or that the Governor of Florida manipulated results to allow George W. Bush to become President caused trust in the democratic system to deteriorate.  For the first time in American history, people believed that the election was rigged and that there was a conspiracy within the government of the United States.  Regardless if this was true or not, the allegations were damaging enough to enter the psyche of the American public, ultimately expanding to the entire world.

Events like 911, the Iraq war and the attack against the Libyan Embassy in Benghazi only amplified this conspiracy belief bringing in a time of global unrest that we have never seen. Never before has the world challenged the integrity of the American power base and its loyalty to the American public. This distrust has led to a world where we can no longer trust the governing establishment or the news sources that bring the public information. We truly are in a world where trust has deteriorated beyond anything modern man has ever witnessed.

Since the election of President Donald Trump, the world has been spinning out of control and the American Democratic System has been falling apart around the world. Numerous elections have been disputed and civil unrest is rising against the governing parties. Countries like Honduras and Venezuela have seen civil unrest that has caused military intervention to stop the violence.

Democracy depends on the public trust and without trust Democracy cannot succeed. The fact that the United States of American is having an investigation into the election of President Donald Trump illustrates the severity of this deterioration. It does not matter if President Trump was legally elected or if he cheated his way into the Presidency. Either way, Democracy is being torn apart.  We are witnessing this all around the world and during every election. It is currently rarer for an election to be undisputed then disputed.

The only hope that we as global citizens can have is to believe that the election system will be fixed and things can go back to the way they were before doubt entered our minds. The only question that we all can ask ourselves is, how?